Scottish Inventions – How Scotland has Changed the World

Home BlogScottish Inventions – How Scotland has Changed the World 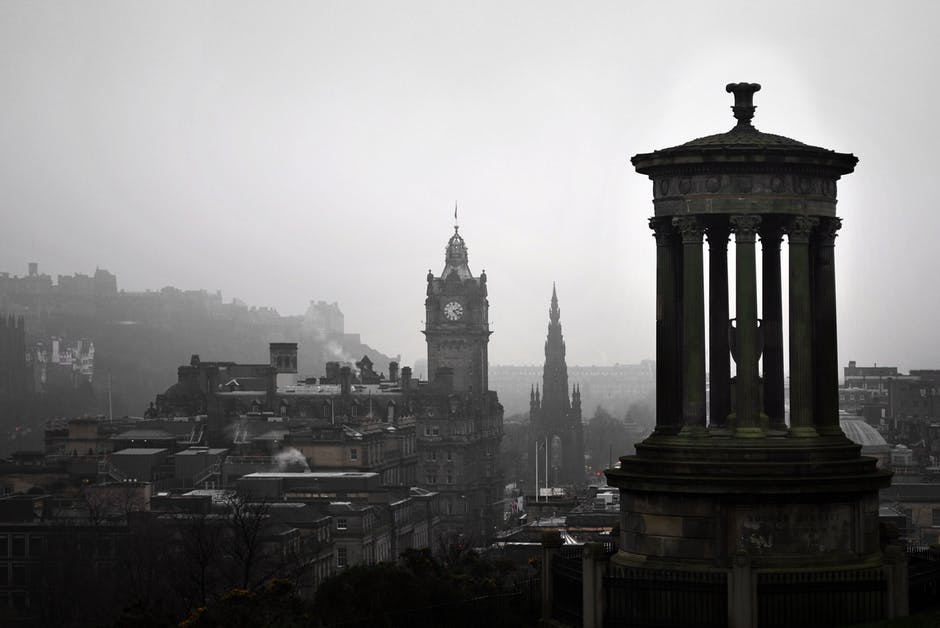 Scottish Inventions – How Scotland has Changed the World

Alexander Graham Bell, born in Edinburgh, invented the telephone by accident. He was originally trying to transmit sounds telegraphically which would allow deaf people to ‘hear’ them. The invention of the telephone actually involved a large number of lawsuits due to the patent claims of various other individuals and organisations. The first actual breakthrough was on June 2 1875 but it wasn’t until the following year when Graham Bell and his assistant successfully had a conversation over t

he phone. Since this time the advancement of telephones has been major, with the addition of mobile phones and tablet devices. It is largely thought that in the future house telephones will be used less and less until obsolete, with many of the younger generation sticking to purely mobile devices. 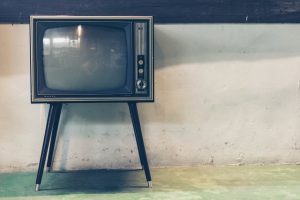 r to this which he would then use to create the first television. By the time the 1920s came around there were many other countries which had attempted to invent the television but it was Scotland who eventually pioneered this. Then, in 1928 John Logie Baird demonstrated the first colour transmission however it wasn’t until the 1950s that colour televisions were widely used. Nowadays we use a combination of digital televisions and smart televisions. Even 3D televisions are now in use but these are less popular and have failed to make a broad public appeal.

Penicillin was invented by Sir Alexander Fleming, who was born in Ayr. He was a biologist/pharmacologist who was heavily involved in research tied to bacteria and antiseptics. It was in 1928, whist researching the flu virus he discovered the antibiotic which we now call penicillin by accident. This is an invention which has helped Scotland to be internationally recognised as a key contributor to lifechanging inventions. Sir Alexander Fleming was finally knighted in 1944 and then received his Nobel Prize the following year. He also was responsible for discovering the vaccine for typhoid.

Scotland has helped to pioneer the health industry in the 19th century due to other discoveries and inventions. It was a Scotsman who pioneered anaesthe

sia during childbirth, changing the way women give birth forever. Sir James Young Simpson was responsible for this and in doing so, he faced much opposition in the form of doctors, politicians and priests but it’s needless to say, women owe this man a lot!